Stand Up for Mona

What is the story?

Mona M, currently working as a product manager at Google exposed the scams and frauds committed by Shravan Tickoo, a product management influencer on LinkedIn as a 19 part series on 8th April 2022. Some parts are available as a document here.
The first look at the story sounded like a love-gone-sour-emotional-pain but a second look into the story made us realise it is much more than love gone sour.
The story started when Mona figured out Sharvan’s diabolical side.
She instantly detached herself from the person in a personal capacity. She didn’t stop there. She figured out that Sharvan was duping many women (5 as of now) in parallel using his influencer-ship/followership clout. He used LinkedIn to prey on his victims.
Once Mona figured out there are two sides to Shravan, she started digging into specifics. Boy! she found out a lot more than what she anticipated.
When she had enough facts gathered, she used it to alert the women community on LinkedIn about the issue. She openly shared all facts and figures including screenshots from personal messages for authenticity purposes.
When we dig into specifics of such stories a lot of stink comes out.
In this story the following came out:
In a nutshell, Tickoo has shown the diabolical side of himself. For the unempathetic out there who is asking, what is the big deal in this story? : Surely, the story is less gruesome compared to Nirbayas of India but nonetheless traumatising for the woman who goes through the grill silently.
It is happening to folks who are supporting as well. Proof 👇
and pushing followers to report and block 👇

The exposure is to save the following:

The women product community is standing up for making other woman aware of the issue and we are standing up for the minority voice.
We don’t see it as Mona’s problem. It is a problem for all women out there in social media. Mona’s case is an example for all of us to be careful about whom we trust and what we share online.
If someone like Mona (given her pedigree) can go through this, anyone of us can go through this. Mona had the courage to come out but 99% of us will not. Save yourself some heartache 🙏
Mona had the guts to expose the fraudulent acts openly. Most of us may cringe inside silently given the ramifications of such events.
LinkedIn, Twitter, Facebook is helping us voice out the matter but technology can be tricked to silence us. Artificial intelligence is after all artificial.
Shravan has personally Whatsapped all his followers and friends to block Mona on LinkedIn so that her account can be deactivated by the bot. This act by itself is an offence. There are screenshots showing how it is done in private Telegram and Whatsapp communities.
In addition he is threatening self harm (suicide) and he is silencing people and platforms.
You can silence what you can silence. A true signal will raise above all the noise. This site is to amplify the voice of Woman like Mona and support them.
Your support means a lot. Sign the petition below to show support so that we can take it to all Women forums and make the message loud and clear.
The intent is to save future victims (followers/students and women). Even if one person is saved from this ordeal in the future, we achieved our objective 🙏

Sign the Petition
Mona M, currently working as a product manager in Google exposed the scams and frauds committed by Shravan Tickoo, a product management influencer on LinkedIn as a 19 part series on 8th April 2022. 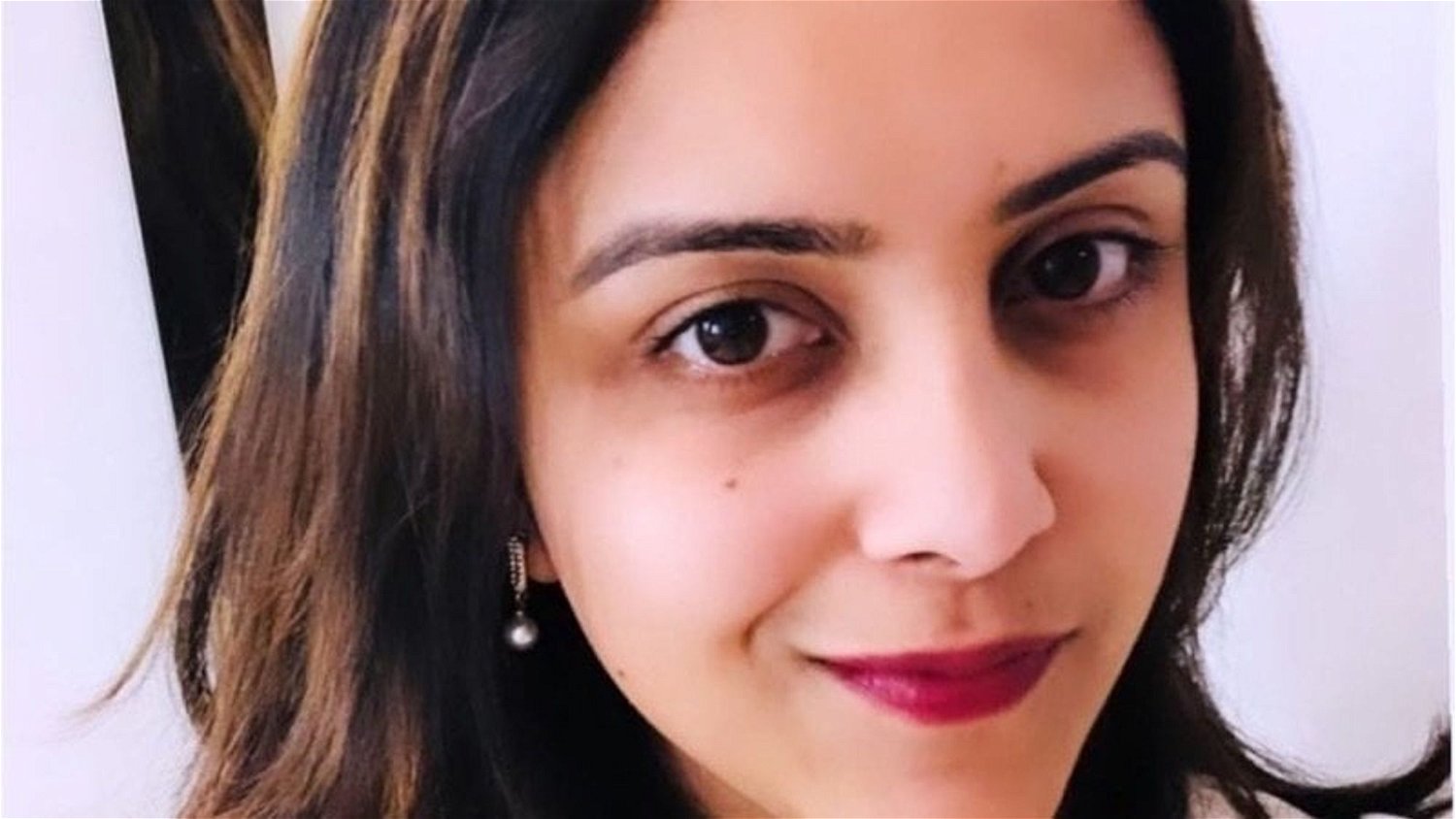 Know more about the story

Small wins and outcomes from all our efforts
[13 April 2022] Mona’s LinkedIn profile is restored.
[14 April 2022] Airtribe took a strong stance.
[15 April 2022] We have got 715+ signatures on the petition.
and some amazing fun is circulating on the internet 😉
🙅
Read Disclaimer
By Woman Makers for Woman Makers